Any Framework, One Stripe Integration
Jan 19, 2020 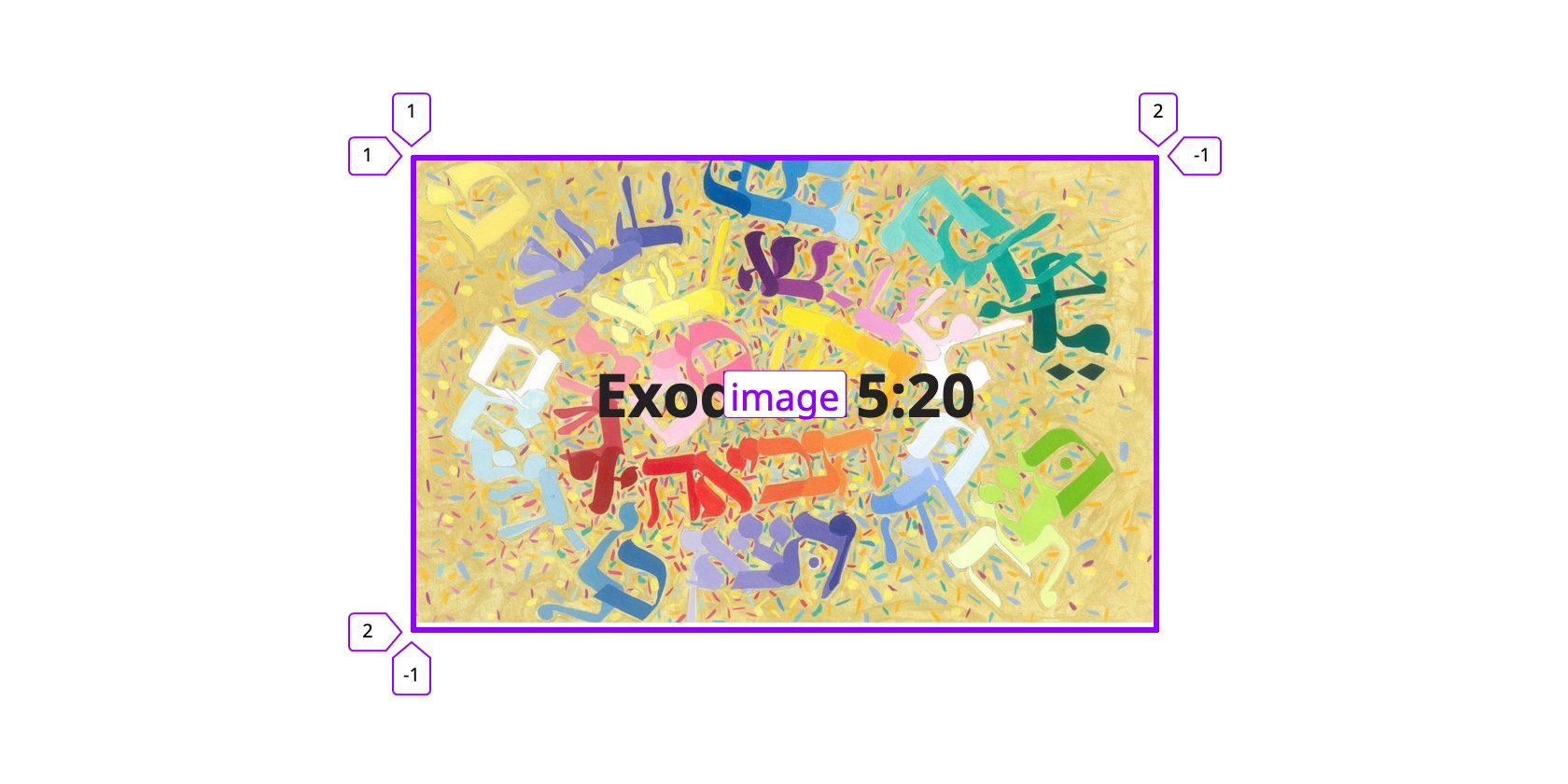 Oh you came here for the promises? Yeah we'll get to that in a second, but first let me introduce you to a buddy of mine called Trace

We met at this @drBoolean jam a few years back and sorta hit it off. I realised we have a lot in common: we both have a strong sense of identity, but are not afraid to effect a little change on the side when called for. Kid makes a mean curry too.

See, thing about Trace is, he doesn't mind where you put him, he's happy just to do his own thing. Kind of goes with the flow, promise!

Trace might seem at first glance a trifle, perhaps even frivolous. But its simplicity underlies its power. It's the kind of simple, atomic, single-purpose-multi-use function that handily combines into larger and larger computations.

So one day, Trace and I decided to host a dinner party. We broke up the job into a short to-do list

To me, this kind of top-to-bottom-left-to-right flow is readable and beautiful. It only requires me to keep track of one thing at a time, namely, the function that I pass at each then call.

How much state, how many statements, how much mental execution will be necessary to appease our stylistic overlords in Redmond?

Say you need to keep track of the users so you can serve each one individually with respect to their dietary needs. We can do that with closure. Now's not the time to get into confusing technical definitions of closure, for now we'll just say that a function can access its own parameters.

caveat: in this contrived example, I used closures to illustrate the point, but in real life, I might use data types from crocks instead of arrays for fanning out and merging, or I might pass POJOs to hold the state. I might even use await and assign to a const, but I wouldn't throw the baby out with the bathwater by unwrapping every. single. promise. at its call-site.

Passing well-named, simple, composable, first-class functions leads to code that reads like prose. Isolating stages of computation like this defers the reader's cognitive load of mental parsing to function implementations, and that makes your program more readable and easier to maintain.

Techniques like fanning out to tuples and merging with binary functions are well suited to performing 'parallel' computations or to passing accumulated state to your pure functions. Async functions have their place as well, especially when the amount of closures gets hard to manage, but they shouldn't replace every last .then call.

So promise chains are amazing, make your code more readable, and contribute to better software, as long as you're using them in the most helpful way. Next chance you get, tell that little lightbulb "no thank you" - compose a promise chain in your app and enjoy self-documenting, modular code.

A previous version demonstrated passing Promise.all first-class i.e. urls.map(fetch).then(Promise.all) Thanks to @coagmano for pointing out that you must bind Promise.all if you plan to pass it first class. Snippets here have been updated.

User @kosich pointed out a typo (see comments) in the second example which has since been corrected.