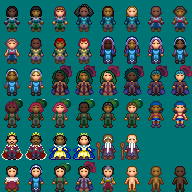 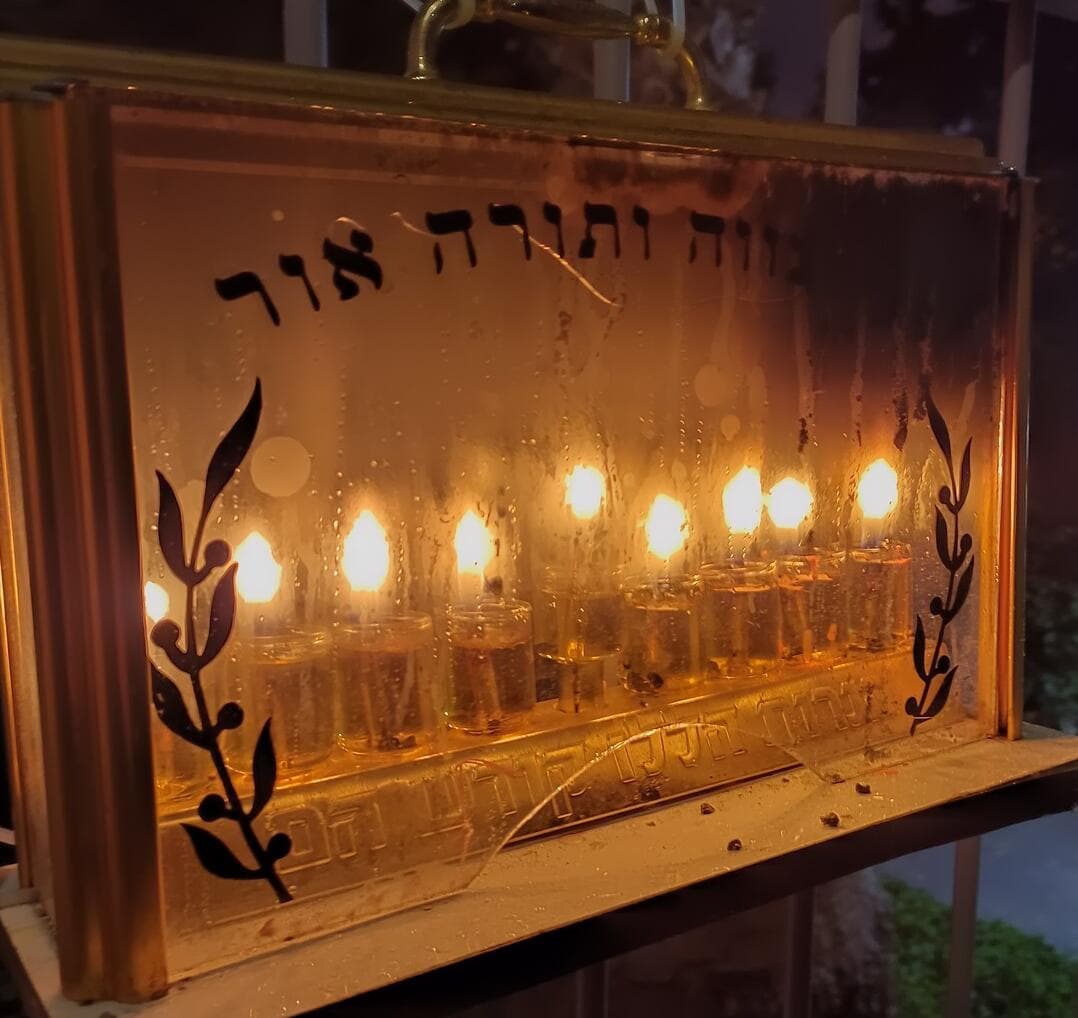 The stock Makecode Countdown tutorial for micro:bit v2 is relatively straightforward. Coders run a for loop through three iterations, each time displaying the count, then ending off with bang. The cleverest part is the realization that you can subtract the 0-based loop index from the total number of iterations to get a countdown, since the for-loop block is hard coded to increment i.

Let's see if we can spice this up with some user control. How would we go about letting the user choose which number to count down from?

Since the micro:bit's display is simple, we only want to display a single digit at a time, so let's not let the user count down from any number higher than 9

Think about how you'd do this for a second, then click on the spoiler button to reveal how I solved it.

Check it out in the simulator:

Or view the completed project.